College of Engineering and Physical Sciences

Dr. McBean was born in 1945 in Vancouver, Canada. He received his bachelor degree from University of British Columbia in 1968 and both his master degree (1971) and Doctorate (1973, Grande cum Laude) from M.I.T., all degrees in Civil Engineering. Following a post-doc at Cornell University, Dr. McBean joined the faculty at the University of Waterloo as an Assistant Professor in July 1974, was promoted to Associate Professor in 1977, and to Professor in 1981. In the mid-1990s he left academia to become President of CRA Engineering Inc. and, simultaneously, a Vice-President of Conestoga-Rovers & Associates (CRA) where CRA was one of the largest engineering firms in Canada. In 2003, Dr. McBean rejoined academia at the University of Guelph where he continues to this day.

An eminent scholar, Dr. McBean is both nationally and internationally acclaimed for his novel contributions to water security issues, environmental risk assessment procedures, his strategic insights into methods for defining vulnerability in water security. One of his strategies for negotiation now used in resolution of water security conflicts. Dr. McBean’s innovations in providing safe water supplies have been successful at dramatically reducing the intake of arsenic in water supplies derived from contaminated groundwater (e.g. Bangladesh, China, and Cambodia) and providing effective pathogen removal, allowing delivery of safe water to rural populations (e.g. India, China, Cambodia, Pakistan) at prices rural societal members can afford, and at levels that make technology transfer to village users, readily feasible.

Dr. McBean has an excellent research track record. He has published 245 articles in engineering journals indexed in Scopus. He has been the recipient of many awards at both the national and international level (China, India and Japan). Dr. McBean has participated as a Keynote and/or Plenary speaker at more than 25 major conferences over the last five years. He is also a major influent scientist in the international arena. 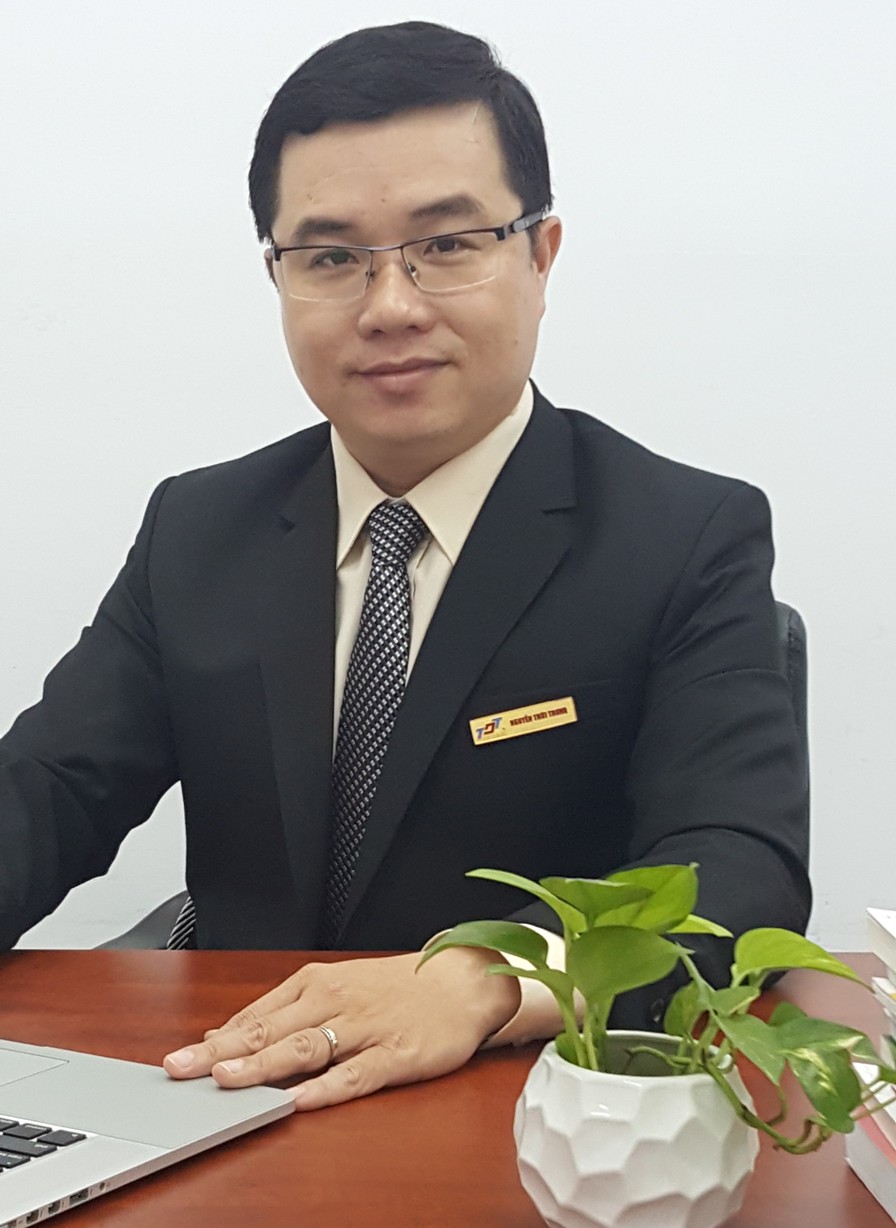 Dr. Trung is recognized as a leading expert in computational mechanics internationally. He has made important contributions and innovations in the field. His research interests include Numerical methods, Computational mechanics, Structural optimization, Reliability analysis, Artificial Intelligence and Structural health monitoring. His contributions included structural analysis, optimization, and intelligent computation have influenced the discipline. He has published over 100 papers in ISI-indexed journals. His work has been influential, with his Scopus H-index being 35 and 4179 citations. In 2014, he was promoted to Associate Professor in Mechanics by The State Council for Professor Title of Vietnam. In 2017, he was promoted to full professor (research track) of Ton Duc Thang University. Also in 2017, Dr Trung got the award “Exceptional excellence in scientific research” from Ton Duc Thang University. 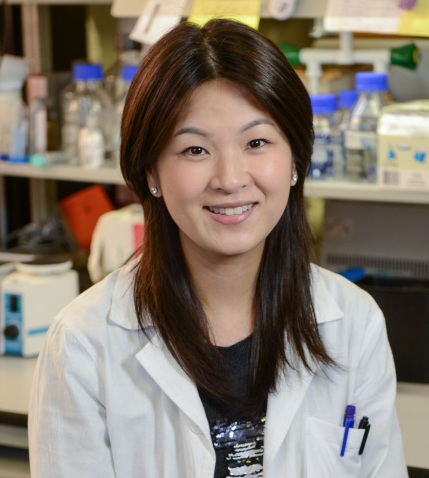 Dr. Ma’s research work is focused on exploiting “stemness” as a cancer cell vulnerability, using hepatocellular carcinoma (HCC), a cancer type that is particularly prevalent in China, as a model system. Since 2007, her team has published a series of high profile papers reporting significant discoveries not only in the identification and characterization of liver cancer stem cell (CSC) subpopulations in HCC, but also on early translational studies in the therapeutic targeting of these hepatic CSCs.

She has already published over 47 scientific papers in journals indexed by Scopus. A total citation of 3357 and H-index of 28 have been recorded in Scopus. Dr. Ma’s outstanding research work has been recognized throughout the early stages of her career. She is the recipient of the several prestigious awards in the field. She has also been recently elected as a Founding Member of the Hong Kong Young Academy of Sciences of Hong Kong. 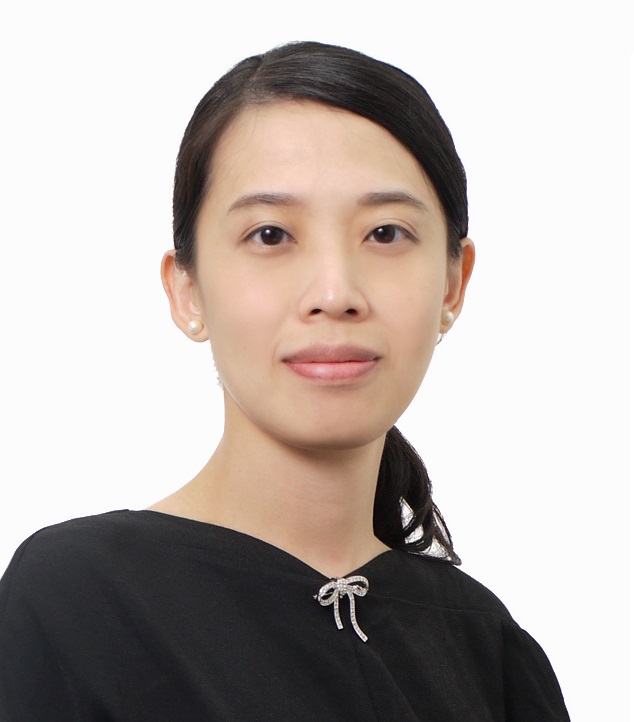 Since 2006, she has published nearly 70 scientific papers in journals indexed by Scopus. A total citation of 963 and H-index of 16 have been recorded in Scopus. She has made a significant contribution in membrane science and technology, generating knowledge to bridge the gap between science and industry. Her research focuses on the engineering aspects of membrane innovations for various industrial problems.

Her engineering competence was further recognized by the Board of Engineers Malaysia and professional engineer status (Ir.) was awarded in 2017. She advocates for greater participation of young people in Science, Technology, Engineering and Mathematics to achieve sustainable development for a better future together.